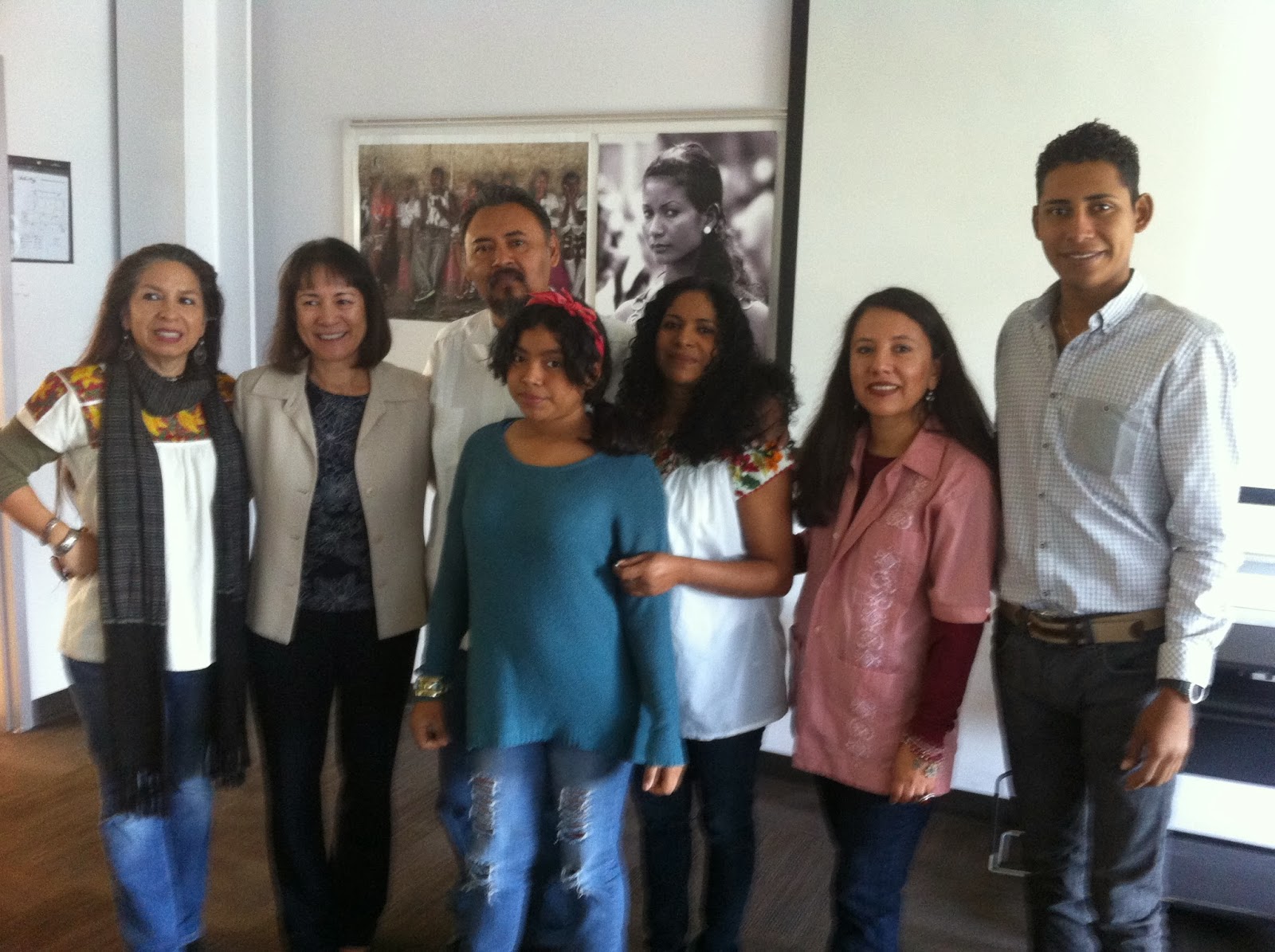 WATSONVILLE — Referred to as the “third root” of Mexican culture, the Afro-Mexican community is often hidden from the public eye.

But a rising movement for constitutional recognition is gaining momentum, and to further that, a series of events will take place across the county starting Thursday to inform the public of this community and its traditions.

Titled “Black Mexico: The Forgotten Root,” Israel Reyes Larrea, founder of AFRICA A.C., and other members from Oaxaca Mexico, will share historical and current information about the Afro-Mexican communities of Costa Chica, Mexico


Veronica Leon (left) and Ruby Vasquez have been working together for the past two years to bring "Black Mexico: The Forgotten Root," a series of informational sessions and dance presentations about the historic and current state of the Afro-Mexican communities of the Costa Chica, Mexico, to Watsonville. (Photo by Tarmo Hannula/Register-Pajaronian. Second photo contributed) 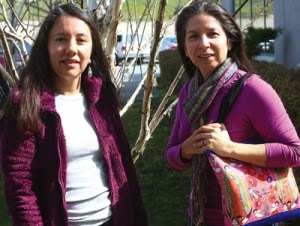